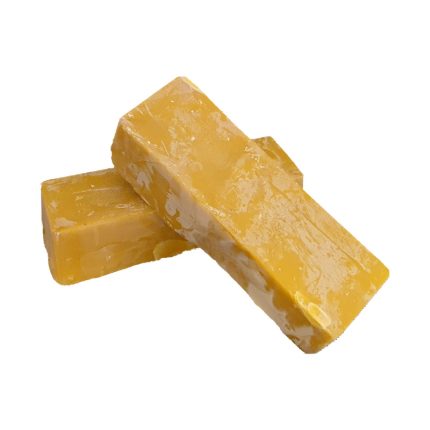 Heather honey is made from nectar collected from the purple bell-shaped florets of the common heather (Calluna vulgaris), also known as diamondback heather due to its dominance in many heather and swampy areas.

Other heather varieties, such as heather (Erica variety), bloom earlier and are less common, making them less suitable for honey.

Calluna vulgaris or Ling Heather takes its name from the ancient Greek word for broom, in which heather branches were often tied together and used to mop the floor. It is a slow-growing European evergreen that prefers dry, acidic soil.

In Denmark, heather is mainly found in our hills and swamps. However, open heather swamps are common in Denmark, where they make up more than 60% of Earth’s heather swamps, with the rest in Europe.

Common heather blooms in late August and early September, and where it lives, bees usually eat very little. Heather hives cannot be left all year round or the bees will starve to death.

This means that heather honey is produced by artificial beekeeping, where bees spend their summers in lowland apiaries and happily produce honey from summer flowering plants in relatively warm places.

But as the summer blooming season draws to a close and the queen bee stops laying eggs, the hive naturally dwindles.

Beekeepers should stop this decline as this is when heather begins to bloom. It does this by introducing a new queen bee at the end of June, which again stimulates the growth of the hive and should provide a good robust variety for the harsh conditions of heather collecting nectar from August. Then in mid-August, the real fun begins.

During the second week of August, a heather-loving beekeeper had to move his hive to the swamp. Early in the morning or after dark, when all the bees have returned home, carts and trailers, painstakingly filled with hives where the bees still live, drive cautiously toward the flowers.

Upon arrival, the hives were emptied and moved to their position among the heather that had just started blooming.

The next day, the bees ventured out after a long flight to find the air unexpectedly cool and only tiny purple flowers in the swamp. This cold weather makes finding heather nectar a dangerous task, with high bee mortality rates.

Many bees are too cold to fly when they are outside and cannot return to the hive. That’s why beekeepers make sure to bring only sturdy hives to the swamp.

After three or four weeks, the famous purple haze begins to subside as the heather fades. Then the poor beekeeper had to fill all the hives and bring the bees home. The traditional advice for those moving bees to the heather is – go home late at night in early August, late September.

The whole process is laborious, and combining it with extracted or squeezed honey means that heather honey is rare and expensive. However, one of the great things about bringing bees to a swamp is that they need little or no feeding during the winter.

Heather honey has a unique quality that is very gel-like and doesn’t flow, so extraction is a problem as the honey doesn’t come out of the hive in the normal way. It is thixotropic, which means it is usually gel-like and stable, but will temporarily turn liquid if stirred.

Often beekeepers don’t extract honey from the hive, but cut it into harvested heather honey and sell it at a higher price.

When judging honey, a common way to test the purity of nectar is to place an open container on its side to test how fast it flows. Heather honey will stay on for a few minutes. The longer the residence time, the purer the honey.

Another sign of purity is the presence of small air bubbles in gelatinous honey (the result of squeezing the honey to extract it), which, despite their glossy appearance, are not noticeable.

Heather honey is darker in color, ranging from red/orange to dark amber, and has a unique flavor that is different from other honeys and is a favorite of many. A spicy, strong, pleasant smoke with a long finish.

The unique flavor and consistency of heather honey makes dishes delicious, it is also used to make alcoholic beverages such as mead, and Drambuie uses heather honey as one of its ingredients.

Since heather honey is good for digestion, a sample or two around Christmas should help mitigate the effects of some delicious, rich diets. Give it a try! 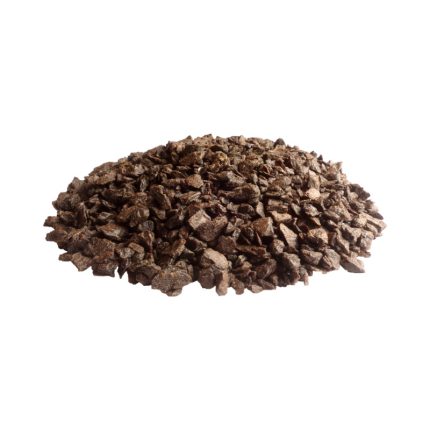 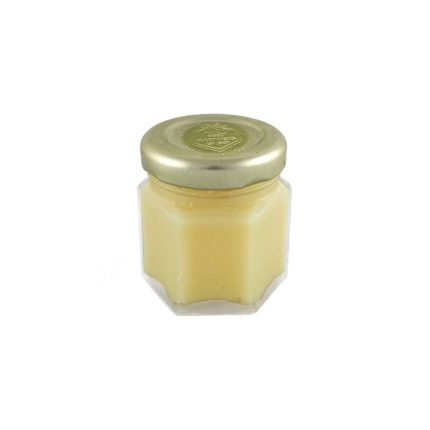